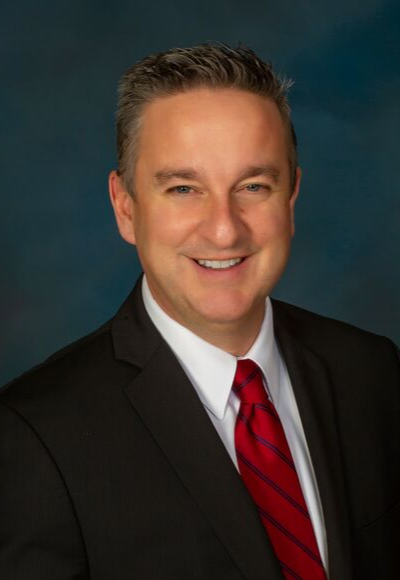 John M. Smith s a member, partner, and co-founder of the law firm of Smith Butz, LLC in Washington County, Pennsylvania. He focuses his practice in the areas of Commercial Litigation, Construction Litigation, Zoning and Land Use Law, Municipal Law matters, and Energy Law. He is at the forefront of Gas Lease Negotiations, Local Zoning regulations on drilling, and the Litigation of Ownership of oil and gas rights. He has tried hundreds of cases representing individuals, businesses and municipalities in various courts and jurisdictions throughout the Commonwealth of Pennsylvania. He counsels municipalities and is often appointed as Special Counsel to consult on matters relating to Oil and Gas Law and litigation issues. Mr. Smith was the lead attorney who successfully argued before the Pennsylvania Supreme Court on behalf of Pennsylvania local municipalities in the landmark case Robinson Township vs. Commonwealth. As a result, the Pennsylvania Supreme Court found several provisions of Act 13, the Pennsylvania Oil and Gas Act of 2012, unconstitutional, returning zoning rights back to the peoples’ respective local governments. Mr. Smith has successfully argued three (3) cases before the Pennsylvania Supreme Court on behalf of municipalities. Recent accolades of Mr. Smith include being featured in the “Best Lawyer” 2015 survey results for Pittsburgh, as well as an appointment to the Pennsylvania Bar Institute’s (PBI) “Oil and Gas Law Advisory Committee.”

Mr. Smith’s article, “The Prodigal Son Returns: Oil and Gas Drillers Return to Pennsylvania with a Vengeance. Are Municipalities Prepared?” was published in the Duquesne Law Review at Volume 49, Number 1, 2011. Mr. Smith has spoken on oil and gas issues at various venues including: the National Association of Royalty Owners (NARO) conventions, Yale Law School on Local Government Regulation of Fracking, the Society of Environmental Journalists Shale Oil and Gas Development at Carnegie Mellon University, Duquesne University’s, Cyril H. Wecht Institute of Forensic Science and Law on “Forensics of Fracking: The Science and Law of Hydraulic Gas Extraction”; the American Bar Association on the topics: “To Frack or Not to Frack: Who Decides? State and Local Approaches to Regulating Fracking”, and “Zoning, Fracking, Public Health and the Law,” in addition to speaking at numerous municipal events, Bar functions and CLE’s on oil and gas matters. Mr. Smith presented on behalf of the Pennsylvania Local Government Academy and the Shale Institute at Washington and Jefferson College on “Managing Marcellus: Land Use, Zoning and Addressing the Impacts of Shale Gas Drilling After the Pennsylvania Supreme Court Act 13 Rulings.” Mr. Smith was a featured speaker before the County Commissioners Association of Pennsylvania (CCAP) Natural Gas Task Force meeting on fracking issues and government obligations. Mr. Smith has recently presented at the PBI Oil and Gas Law Colloquium in Pittsburgh and at the 16th Annual Energy Food and Water Conference held in Washington D.C. In February 2016, Mr. Smith spoke at Yale Law School on oil and gas issues and the role of local governments.

Mr. Smith was admitted to practice law in Pennsylvania and New Jersey in 1995. He is licensed to practice law in all Pennsylvania and New Jersey state courts, the United States District Courts for the Western District of Pennsylvania, the Middle District of Pennsylvania and New Jersey, as well as the United States Court of Appeals for the Third Circuit. He is a member of the Washington County Bar Association, the Allegheny County Bar Association, the Pennsylvania Bar Association, and the New Jersey State Bar Association. He received his Bachelor of Arts in Communication Rhetoric and Political Science from the University of Pittsburgh in 1991 and his Juris Doctor degree, magna cum laude, from Thomas M. Cooley Law School in 1995. While in law school, he was a member of the Law Review, Chair of the Moot Court Board, and graduated in the top five percent of his class. He also received the “Distinguished Student Award” for his graduating class. Mr. Smith is active in his community providing many pro bono services. He is the founder of his township’s Historical Society and has taught Mock Trial to area high school students for many years. Mr. Smith currently serves as the solicitor for Peters Township, East Finley Township and the Washington County Business District Authority.

Attorney Smith lives in Cecil, PA with his wife, Kendra, and their three children. Attorney John M. Smith is available to provide legal assistance in an of the areas mentioned above, and he can be reached via telephone at (724) 745-5121 or email at jmsmith@smithbutzlaw.com.